With a Net Worth of US$ 78.7 Billion as of March 2017, billionaire Warren Buffet is said to be the second richest man in the world closely following Bill Gates. Warren owns the Berkshire Hathaway Inc that owns more than 60 companies including Duracell, dairy queen, and Geico. 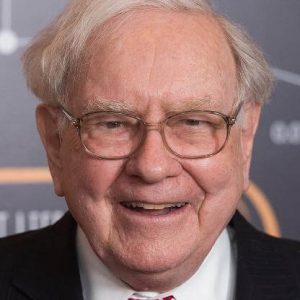 Warren was born on August 30, 1930. Buffett bought his first shares at the age of 11 and filed his first tax returns at age 13.

He went to school at Columbia Business School after he was rejected from Harvard business school.

He has committed to giving 99% of his fortune to charity. Warren together with Bill gates launched The Giving pledge asking fellow billionaires to donate their wealth. He is married to Astrid Menks his second wife after his first wife died in July 2004. They had 3 children. Forbes has full details about this billionaire Warren Buffett here.