How did Apple Start? The advent of Apple Inc 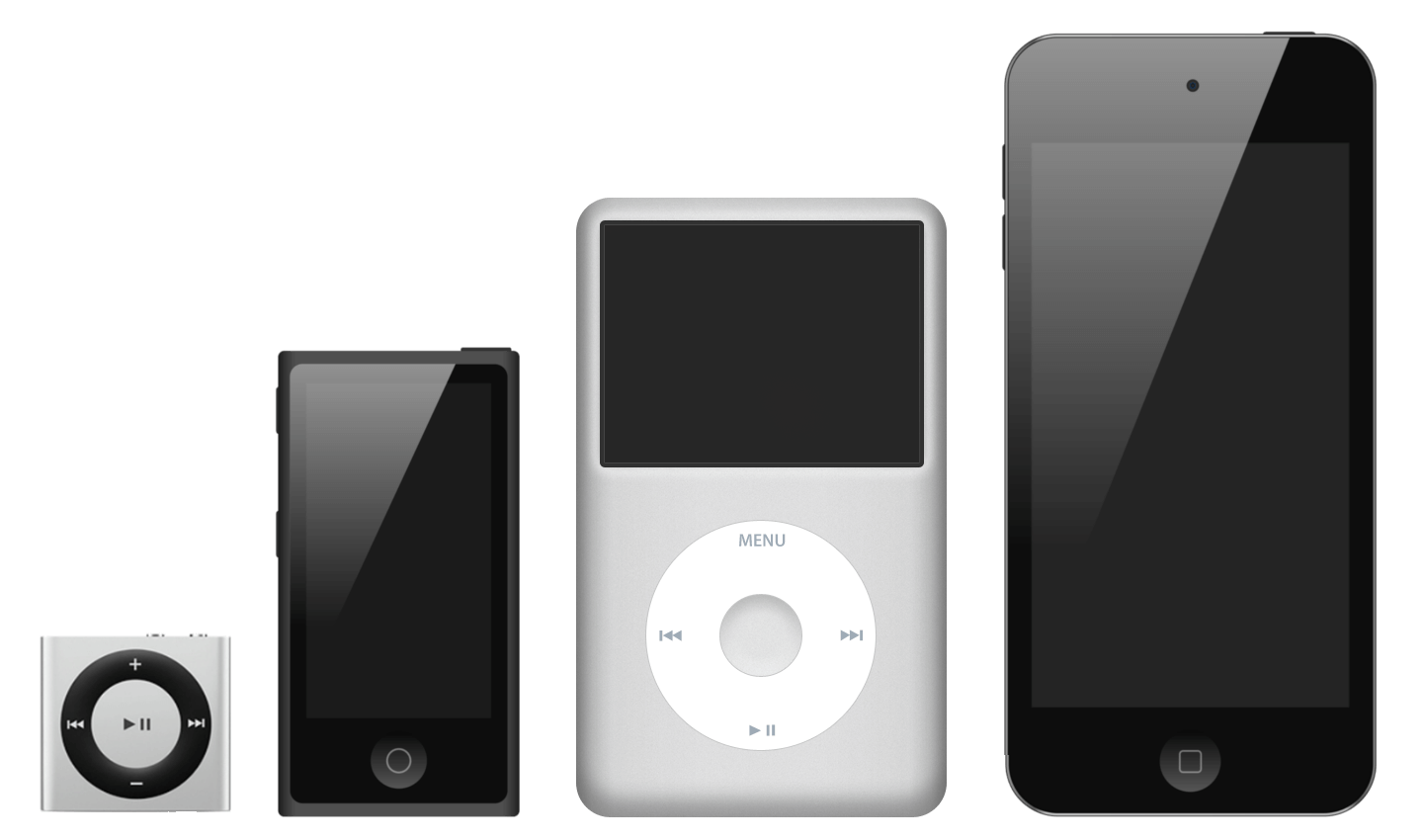 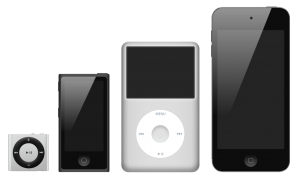 otstrap code on R.O.M which made it easier to start up. To get capital for the purchase of this equipment, Jobs sold his Volkswagen bus while Wozniak sold his calculator.

Most of the profits made in the sales of these Apple 1 computers were used to start construction of a better machine Apple II series. The main difference between apple I and II series was that the Apple II series had a new, better TV interface, included graphics and color and had a better keyboard.

After these, Apple developed Apple series III, Apple I.P.O, Macintosh among others. In 1990, after several developments on the Apple series, Apple rolled out the iMac computers, iPods, and iTunes stores, changed its name to Apple inc and later rolled out iPhones. At the end of Apples year 2016,  Apple had a net profit of 45687 million U.S dollars.

That’s just in a nutshell your answer to the how did Apple start question. We now know. Right? For detailed information on the same, click here 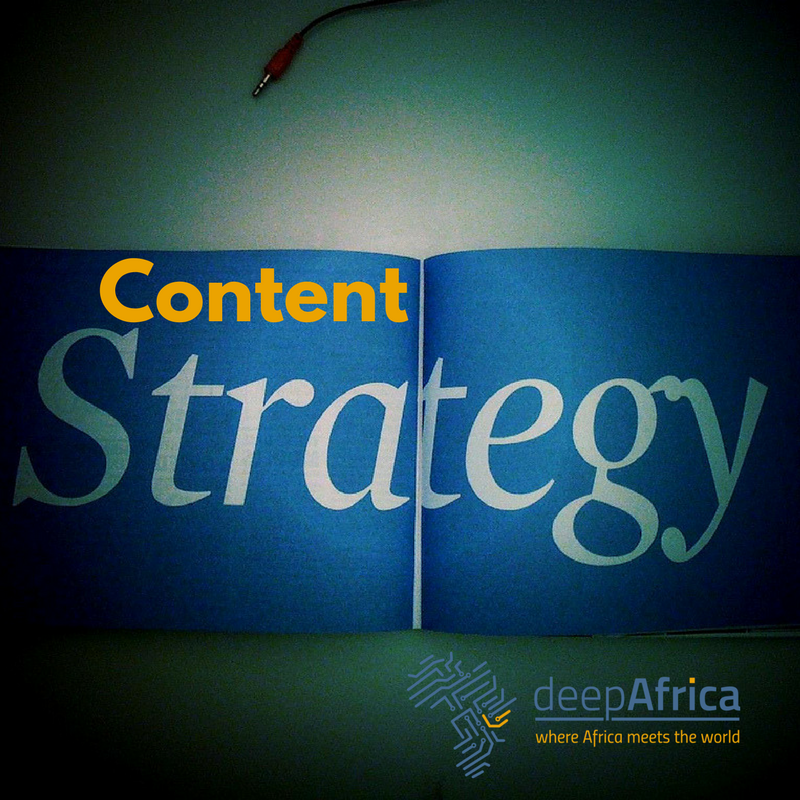 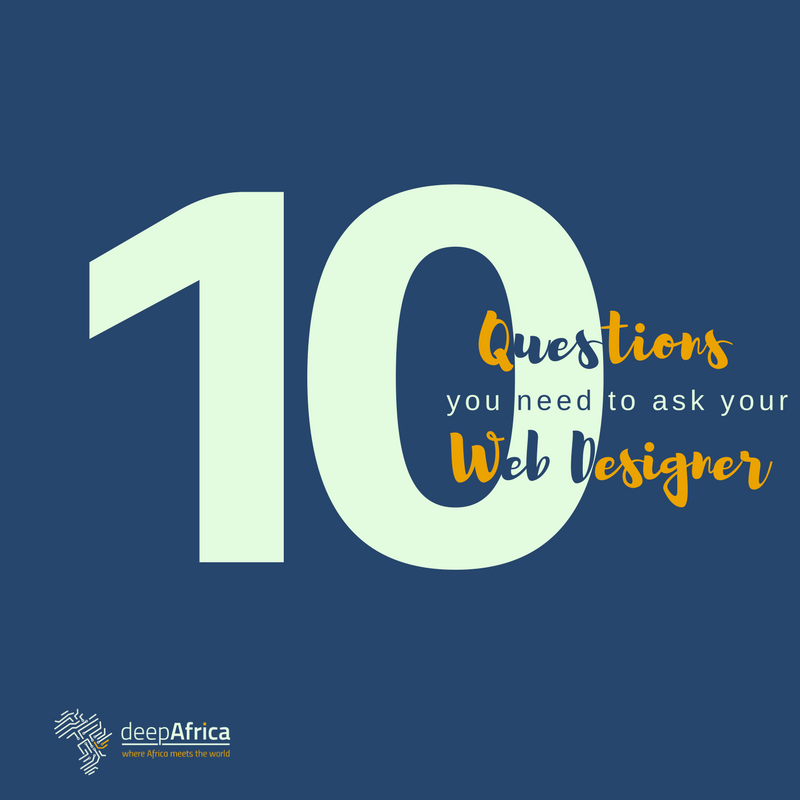 10 Questions You Should Ask your Web Designer 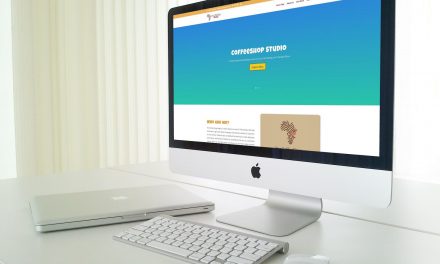 12 Critical Elements Every Home Page Must Have