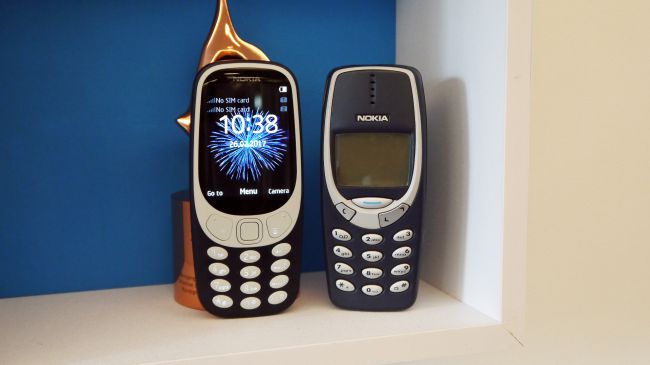 Let’s start with going down memory lane. Back when mobile phones in Kenya were more of a luxury than a must-have item. Those days when those who owned a phone were among the few affluent people in the society. Back then, the cheapest airtime you could purchase would cost Ksh 250. Safaricom was the only mobile phone service providers. This was sometime in the years 2000, 2001, 2002 before all of a sudden mobile phones became easy to access, mobile phone service providers became more et cetera and we are now in the android era.

Now, as you walk down this lane, the phone that comes in mind all along is the Nokia 3310. This phone was the main thing when it came to matt 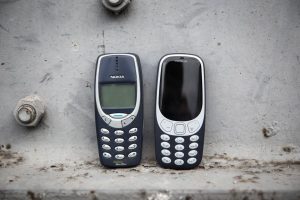 ers phone related. The most outstanding features you cannot forget about it were a calculator, a stopwatch, and a reminder function. These were great features at the time beating other mobile phones of the time like Sagem that did not have such. It also had games such as Space impact II, pairs II and the popular snake II.

With the opening up of the mobile phone market, these phones were soon replaced by better versions of Nokia and other mobile phones. In the end, they seemed to go out from the market completely especially with the advancement of technology.

Well, well, good news for those of you who had a personal attachment with the Nokia 3310. HMD Global, the manufacturers of the Nokia phones just announced the return of the famous mobile device. Launched a new 17 years after its first launch, The Nokia 3310 sports the same look only better. It still has the curved edges and a sturdy build with an iconic shape. It comes this time round in four different colours; Yellow and warm red which come with a gloss finish and grey and dark blue both with a Matte finish.

In addition, the device comes with a 2 Mp camera with led flash, FM radio and MP3 player, a headphone jack and 2G connectivity for calling and texting. It comes in two variations; dual sim and mono sim. It also in contrast to the original Nokia 3310 uses a USB port for charging instead of the usual small pin. The improved version also comes with 16mb storage space and an expandable space of up to 32 Gb via a micro sd card. And just as the original device did not disappoint on battery life, the new version has a battery life of up to 22 hours. 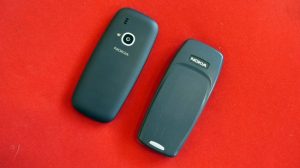 With this device, HMD Global seeks to address those of you whose need is a simple primary phone. It also addresses those seeking to have a secondary phone. What’s more? For those of you lovers of the snake II game, the new Nokia 3310 did not leave it behind. It just comes even more enhanced. It features Bluetooth 3.0 with Nokia’s SLAM technology and runs on Nokia Series 30+ OS

Speaking during its launch, VP India, HMD Global Ajey Mehta said the reinvention was sure to make you smile. It has everything one can recall about the original but better with a modern day twist. 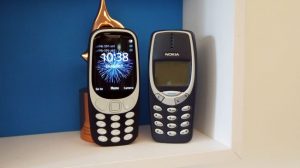 “So there are those after a companion phone. Others after a feature phone with amazing battery life in a head-turning design. The Nokia 3310 won’t let you down.” Ajey said.

I wish to leave this here and let you go explore the rest of the amazing features by yourself. Remember to in case of any online problems, you have deepafrica.com for all your online solutions. Be it web hosting, be it web design, domain names, et cetera. We got you sorted. 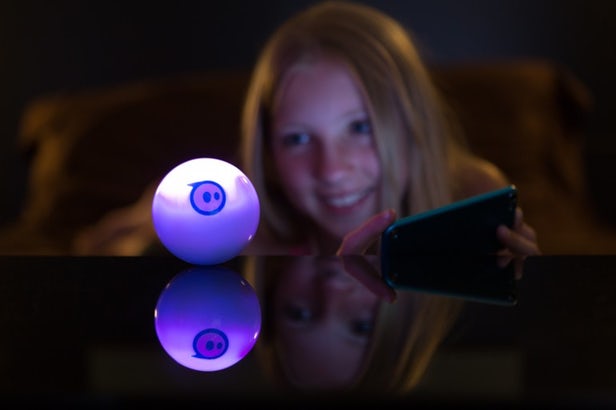 The sphero 2.0 PLAY GADGET FOR KIDS 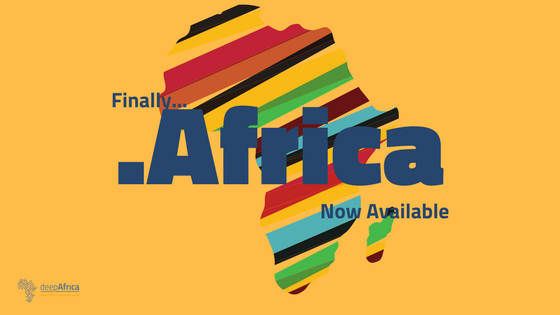 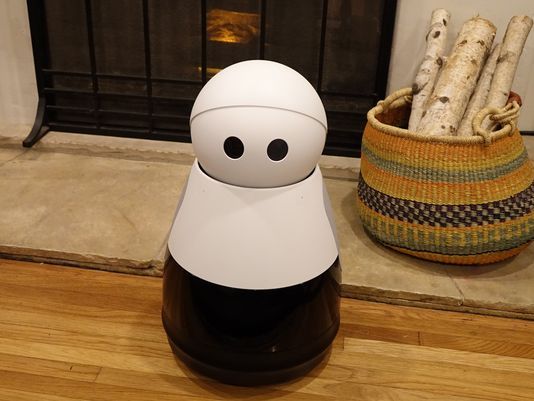 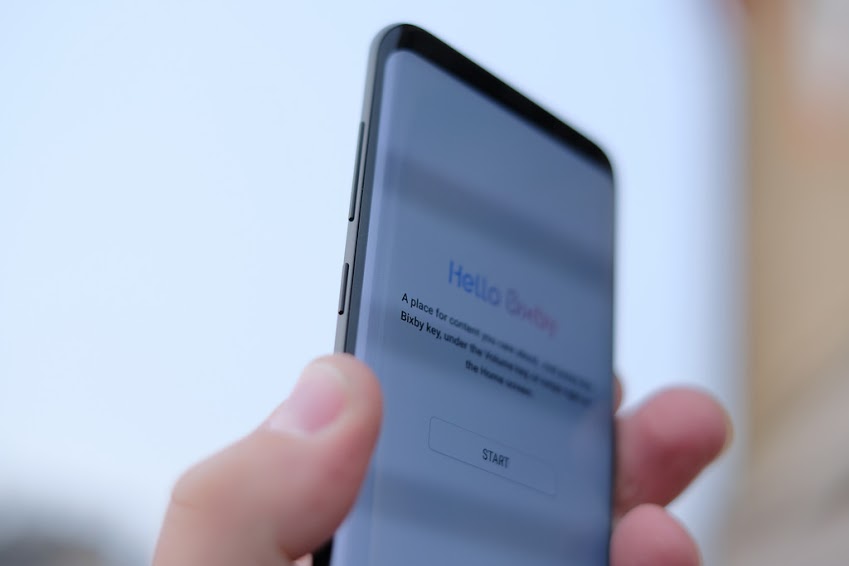