Formerly dubbed ‘Chinku phones’ owing to the fact that they are manufactured in China, did you know Tecno mobile was actually founded by an African Nnamdi Ezeigbo from Nigeria? Now you know. Did you know also that Tecno mobile company is the same company that manufactures the Infinix phone, Itel and slot? Well, thank me later.

It was founded in 2006 focusing on research and development of mobile phones. It centers its market on  Africa with a presence in 12 countries controlling up to 20% market share.

Tecno mobile started out as Transsion Holdings where Tecno was launched. They rolled out their first brand itel from their company set up in Shenzhen. 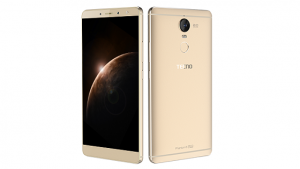 ced Tecno W4. this was the first mobile phone by Tecno to use Android marshmallow 6.0 operating system. They also in the same year launched the best Camera smartphone in Africa.

Tecno mobile has moved from the not so popular ‘chinku phones’ up the ladder all the way to competing with other mobile phone manufacturers TRANSSION has the Tecno’s full story here. 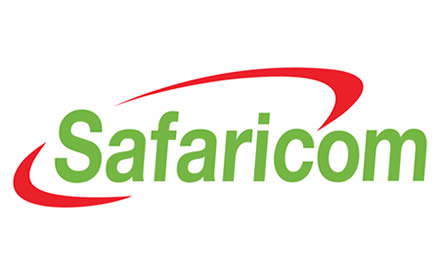